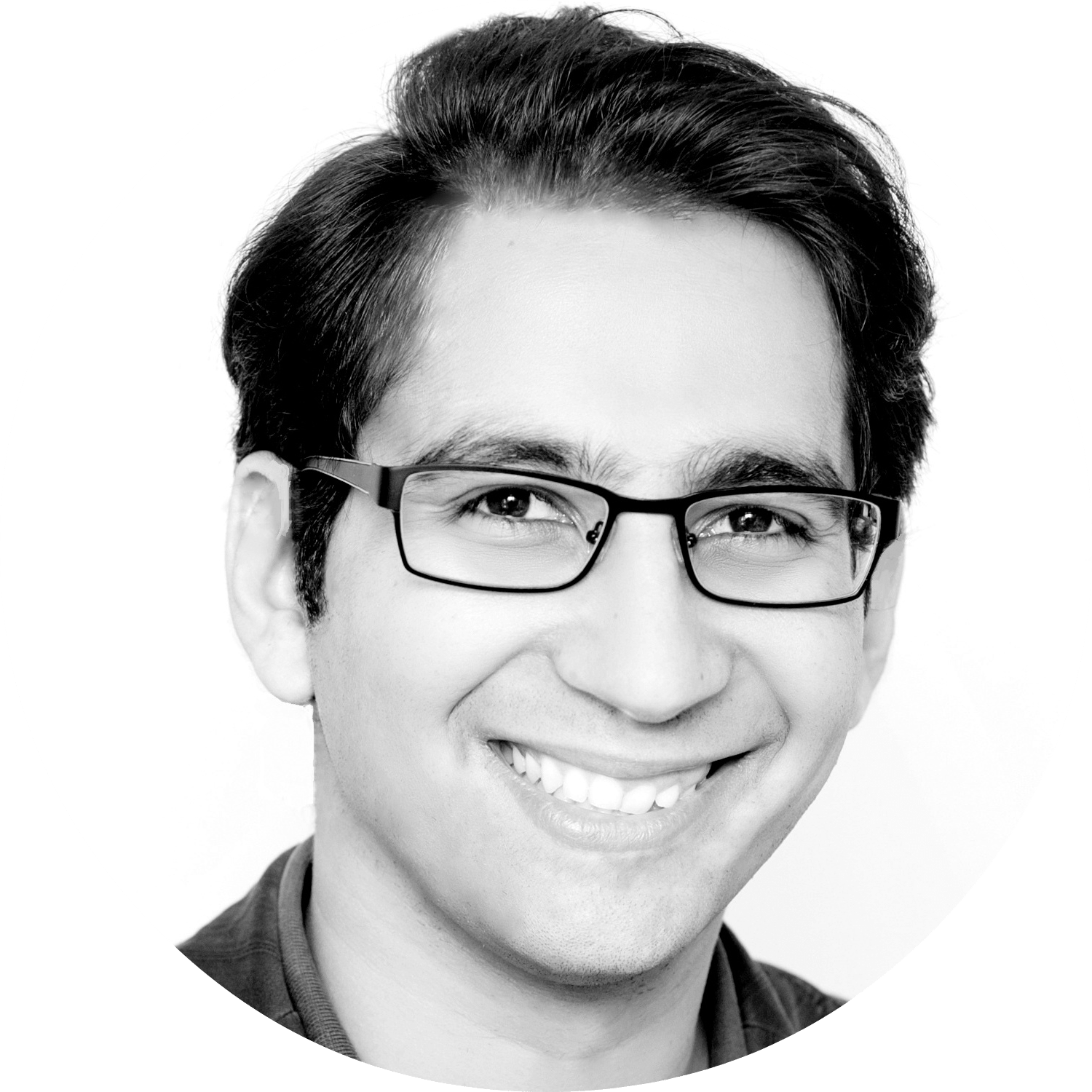 Ruchir Sharma in the Media

Ruchir Sharma, as “Ruchir Sharma Jr” and “Ruchir “Ferrero Sharma”, has been contributing to newspapers and magazines in the BRICS since 2015, focusing on international affairs and diplomacy, terrorism and counter-terrorism, Western media portrayals of emerging economies, and occasionally, film and culture.

In order to distinguish himself from Ruchir Sharma of Morgan Stanley, he occasionally uses the suffix Jr. or the nickname picked up while working in food sector reform – Ferrero, after the similarity of his first name with with Ferrero Rocher. 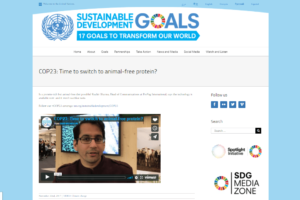 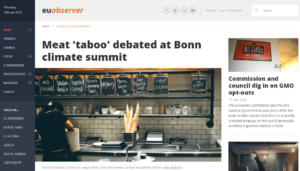 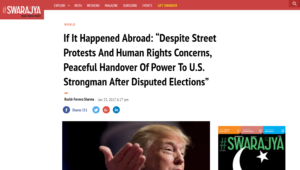 If It Happened Abroad: “Despite Street Protests And Human Rights Concerns, Peaceful Handover Of Power To U.S. Strongman After Disputed Elections” 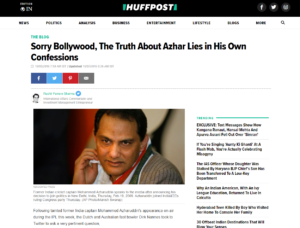 Sorry Bollywood, The Truth About Azhar Lies in His Own Confessions 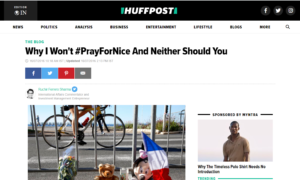 Why I Won't #PrayForNice And Neither Should You 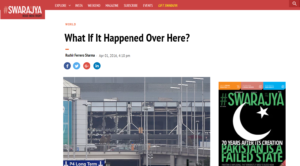 What If It Happened Over Here? 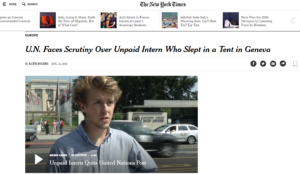 U.N. Faces Scrutiny Over Unpaid Intern Who Slept in a Tent in Geneva 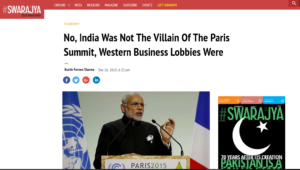 No, India Was Not The Villain Of The Paris Summit, Western Business Lobbies Were